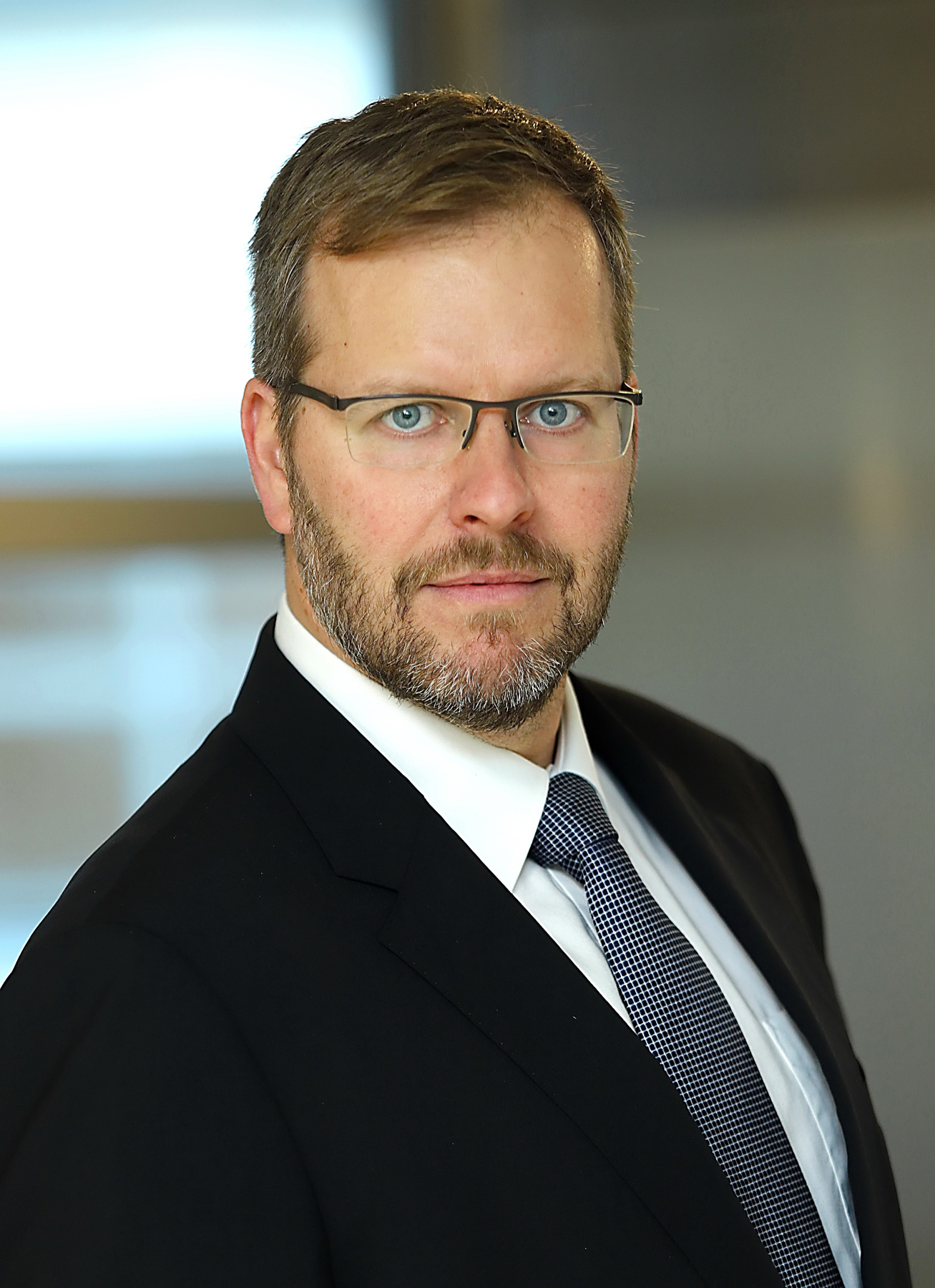 Istvan Varga is the Chair Professor of the Department of Civil Procedure at ELTE Faculty of Law in Budapest, and the managing partner of PROVARIS, heading its litigation and arbitration practice group. Milestones of his professional career as a lawyer and a legal scholar include the following: between 2013-2016 member and scientific secretary of the Civil Procedure Main Codification Committee, author and editor of the new Hungarian civil procedure code’s Expert Proposal, author of the new (2018) Arbitration Rules of the Permanent Court of Arbitration Attached to the Hungarian Chamber of Commerce and Industry, in 2011-2012 director of studies at The Hague Academy of International Law, author of a comparative civil procedure and arbitration dissertation awarded in 2006 with the First Prize of the German Arbitration Institution, member of the case law analyst group of the Supreme Court of Hungary, between 1998-2003 advisor of the second president of the Constitutional Court of Hungary. Besides his activity as an attorney-at-law and as a professor in Hungary, he is honorary professor at University of Leipzig, member of the ELIUNIDROIT working group preparing European Rules of Civil Procedure, editor and co-author of leading civil procedure and arbitration related commentaries published in Hungarian, German and English speaking countries, regular speaker at civil procedure conferences abroad, arbitrator at numerous Hungarian and international arbitration courts, Hungary’s arbitrator at the Washington DC based International Centre for Settlement of Investment Disputes. Additionally he holds a degree in German literature and linguistics. At PROVARIS he advises and represents Clients mainly in civil litigation and arbitration before domestic and foreign courts. In addition he acted as counsel in a series of high profile cases before the Hungarian Constitutional Court and the Court of Justice of the European Union. 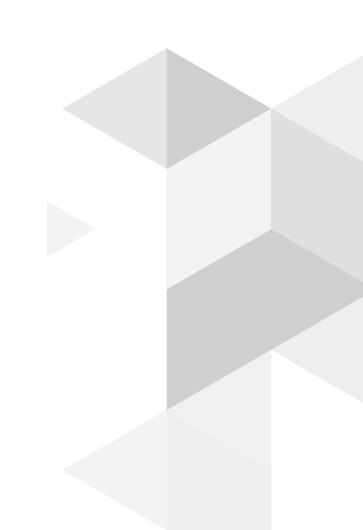 This website is maintained by PROVARIS Varga & Partners Lawyers’ Association, registered by the Budapest Bar Association under the Bar Association registration number T-272/2019, in accordance with the laws and internal regulations applicable to lawyers, which, together with information on client rights, can be found at www.magyarugyvedikamara.hu and www.bpugyvedikamara.hu.